On this episode, B-Side goes EXTREME with stories about sports that you won’t find at the Olympics or the X-Games for that matter, any time soon. To get in the mood, the B-side crew went bowling. This may not sound too extreme to you…and it didn’t seem that extreme to us either, but we found than any sport can be extreme if you play it with the right attitude.

Women’s Football: Tamara Keith
Women across the country are smashing it up on professional football teams. It may not be as glamorous or popular as Monday night men’s football, but the women playing it are not complaining.

Punkin Chunkin: Matt McCleskey
At the World Championship Punkin Chunkin in rural Delaware, people build elaborate machines to make pumpkins fly – kind of like a sport and a science fair and Thanksgiving all rolled into one.

Pigeon Racing: Caitlyn Kim
When you think extreme, pigeon racing is probably not the first thing that comes to mind. But for the birds who fly hundreds of miles at speeds up to 50 miles per hour, it’s totally extreme. Just don’t call them rats with wings.

Rodeo: Emelie Gunnison
Unfortunately, in extreme sports, there’s always a certain amount of danger involved. Emelie Gunnison has this profile of a participant in one of the riskier sports – bull riding. 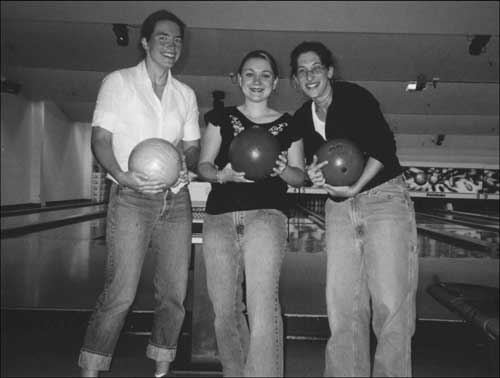