We started out putting together a show we were planning to call “Nerd Alert.” But soon we realized that most of our stories were really about games…nerdy games, but games nonetheless. So, B-Side’s Tamara Keith went to the E For All video game convention at the Los Angeles Convention Center in search of both games and nerds. They weren’t hard to find. 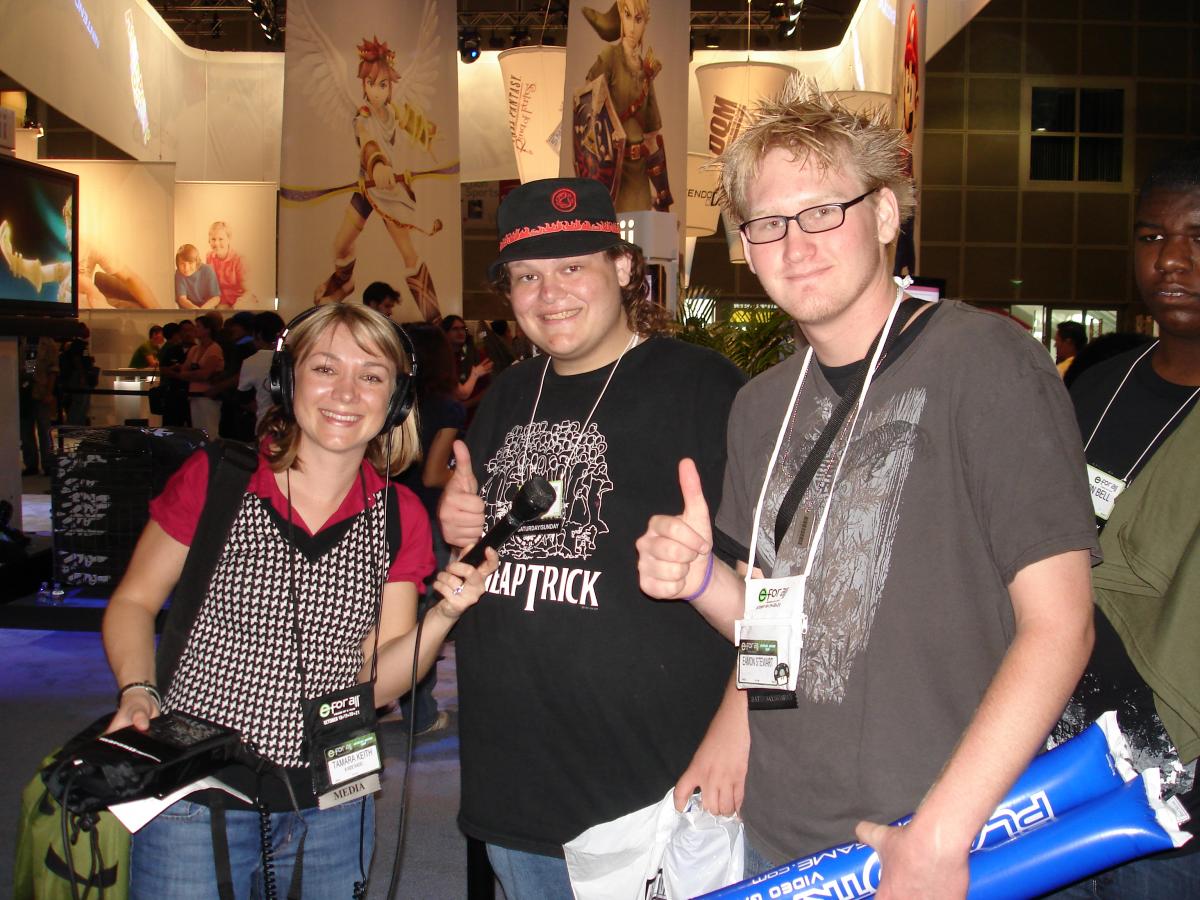 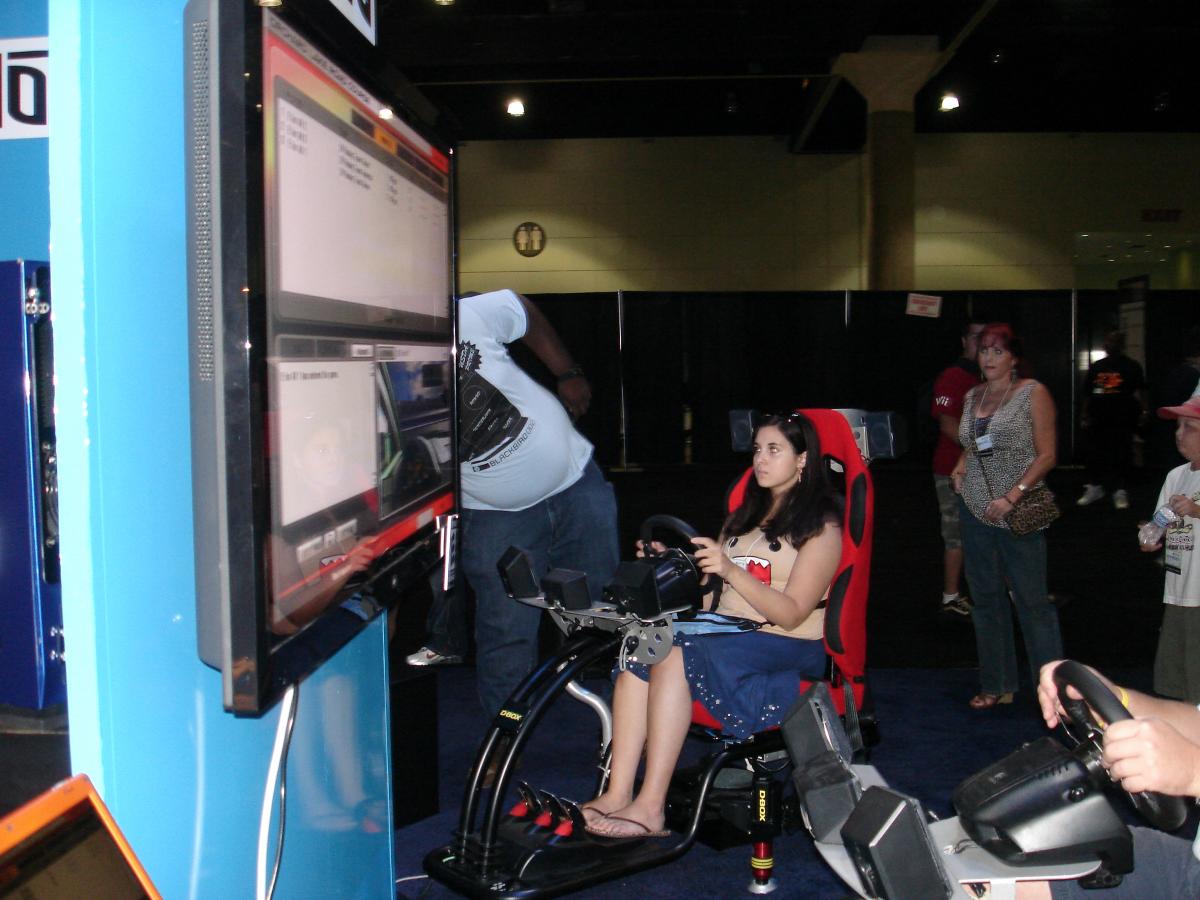 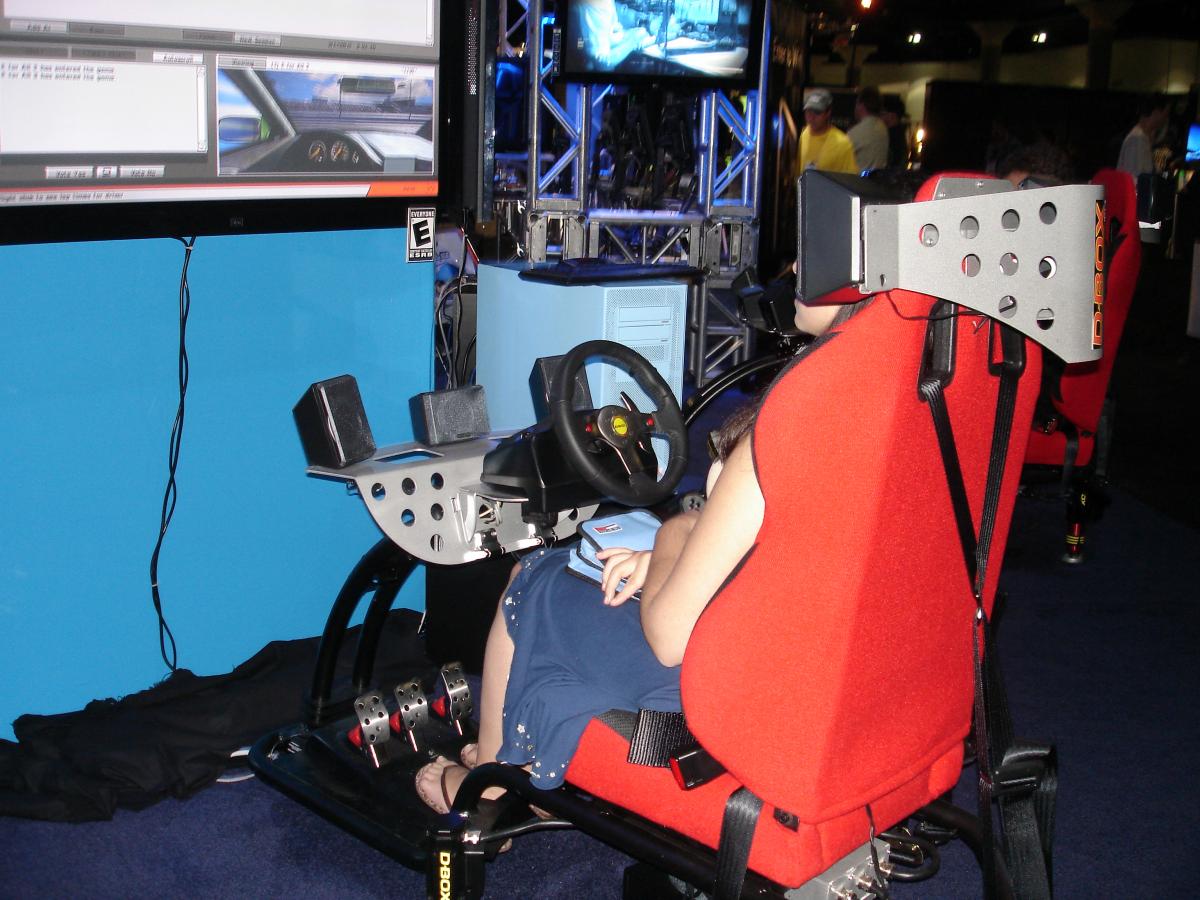 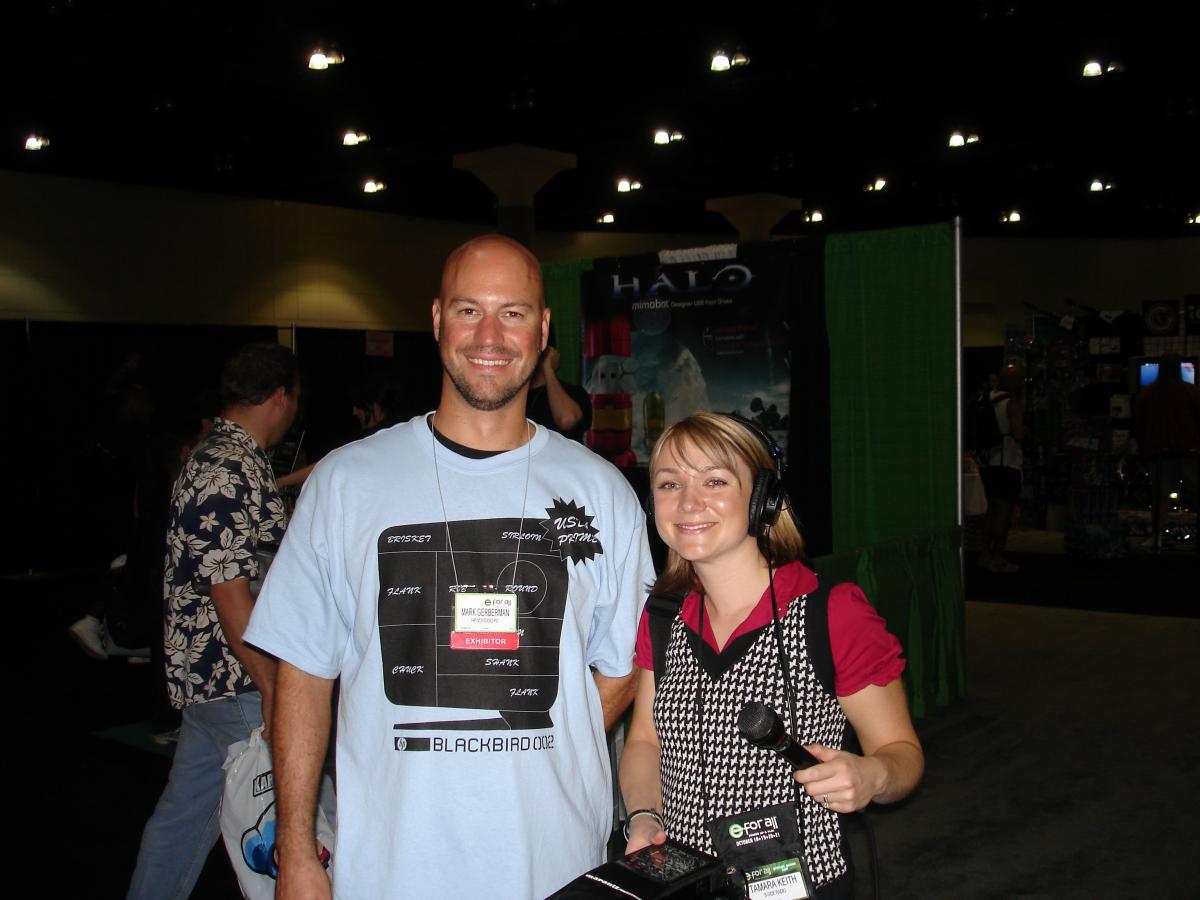 “D&D” Ethan Lindsey:
Dungeons and Dragons is a role-playing game where you create your own character and set off on imaginary adventures. B-Side contributor Ethan Lindsey learned the hard way that D&D is a really nerdy thing to do.

“Bridge” Sarah Neal:
Bridge isn’t part of today’s social scene, well, not today’s mainstream social scene. And you probably wouldn’t associate it with anyone under 50, but B-Side contributor, and bridge freak, Sarah Neal tells us a different story – about her young, modern, underground scene – of bridge.

“Nerdy Dad” Rene Gutel:
All this talk of geek sheik and geek culture got B-Side?s Rene Gutel thinking about the nerdiest guy she knows.  So she called him.