This episode first aired in October 2002 and it is by far one of our favorites.  The show won a Silver Reel from the National Federation of Community Broadcasters – quite an honor. Please enjoy these priceless moments caught on tape – from childhood recordings to less than subtle phone messages. The B-Side crew is caught on tape whether we like it or not.

Under God: Dave Gilson
Sacramento resident Mike Newdow to the pledge of allegiance to court because he thought it was wrong for his daughter to have to say “under God” in school. Earlier this year a court ruled in his favor and the calls started pouring in. Dave Gilson brings us a sampling of the messages left on his answering machine.

Small Talk: Emily Mudd
Emily Mudd tells the story of a suitor who skipped the small talk and decided to lay it ALL out – in a message on her cell phone.

Child Star: Tamara Keith
B-Side’s Tamara Keith was a child actress, Hollywood style. She was 6 months old when she got her first job modeling for a department store ad, and by the time she was 8, she’d been in more than 30 magazine ads and a TV commercial that aired during the Superbowl. There’s really no hiding that kind of exposure. 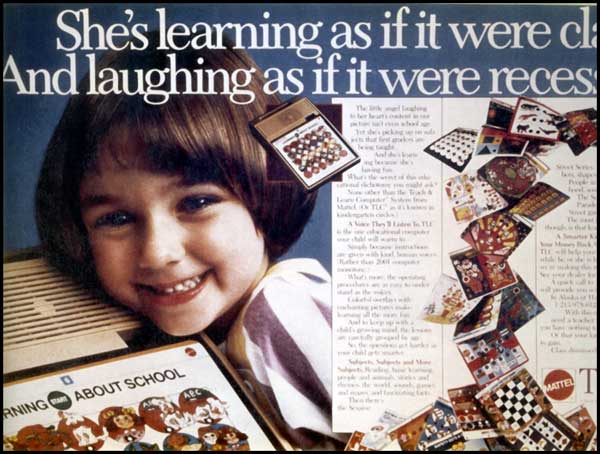 Everything Real Bitter: Emelie Gunnison
B-Side’s Emelie Gunnison recently dug up a tape labeled “Funny Stuff, Private, Keep Out” from her desk drawer, and now, it hits the airwaves.